The PlayStation 2 had a good run, maybe even more than the Wii. The device of Nintendo was the direct rival of the PS2 in specs. The Wii came bundled with breakthrough technology in the form of the new swing controllers, but by the time it arrived, the PlayStation 2 had an already established fan base that was numbered in the millions. The device would go on toe-to-toe with the upcoming PS3, making the PS2 the unrivaled king of the 6th generation. 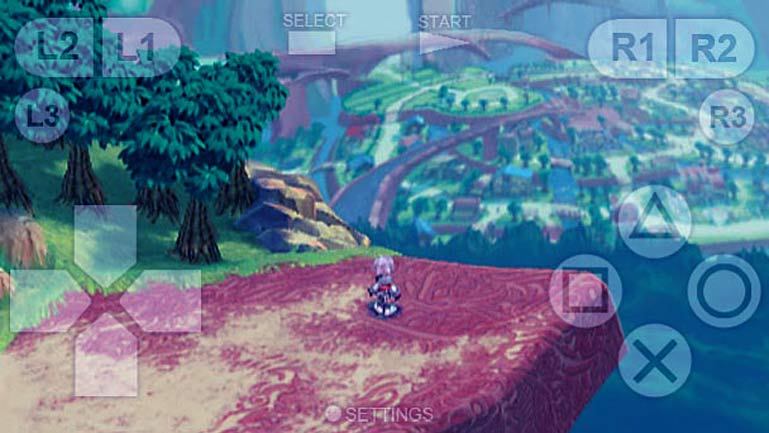 The Guys behind PS2smart application have developed a new utility that you can find as an .exe file to use on your desktop or as an app for smartphones on iOS and Android. The PS2smart emulator (Official Site) was created by people who genuinely love the 6th generation of gaming. The apps give the user the possibility to play every single classic game of PS2 on their personal devices since it works as an emulation program. You no longer have to way for Sony to cater to your gaming needs.

The Struggle of Being a Fan of the PS2

The image format became the point of reference to get new games for many people in the early days of P2P data exchanges. To this day you can find the full library of PS2 games if you are digging deep enough. Many players have kept their ties to the console because of the extensive catalog of games. No human being could have all the time in the world to play al o them. The PS2 proved to be versatile enough to become the landing home of many classic sagas such as Castlevania, Mega Man, Metal Gear, and Street Fighter.

With more technology offering retro packages of many of these games, a few players probably feel pretty content by having these re-releases of some beloved favorites. Kingdom Hearts is one of the best examples. The fan favorite had two chapters in the PS2, It was remastered for the 7th generation, and it has returned in the 8th gen with a new chapter. Many people are not happy with this. While a few early PS3 owners could play their old copies of the game, Sony took away retro-compatibility with the 5th revision of the PS3.

The Lost Features: A Fix by Gamers

The reputation was well-earned; the PlayStation 2 scored many licenses for third party games that haven’t been seen on any other console to this day. Sony was truly swimming on money despite the lack of security features on the PS2. During the second year in the lifespan of the console, someone managed to decipher the security features of the framework. Since all PS2 games ran on a DVD drive, it was easy to crack every game and turn it into an .ISO file.

Adding insult to injury, users of the PS4 don’t have the option to play their PS2 favorites on the console either since retro compatibility was eliminated in favor of a streaming service very similar to Steam for Sony games. You can find a few offerings on the PS store, but that’s about it. The bad news is that Sony will always think as multinationals do: they aim for the profit on popular services, but they take for granted the feelings of their true fans.

PS2smart is an app designed by gamers for gamers. It solves any single one of the problems faced by all the cracks made to the security measures of the PS2. There is no need to worry about BIOS files, and you don’t need to rip your old library of games to play whatever you want. If you have a stable internet connection, you will be able to download the games from the framework of the utility that is currently storing all the classics plus a few novelties that you probably loved if you had a unique taste.

If you lack storage space or PC power on your desktop or your smart device running slowly, don’t worry! PS2smart can be used to stream games with a steady internet connection. That’s the kind of console the PS2 was: one that catered to the likes of everyone. You can have all that back in the palm of your hand with PS2 emulator software. You can currently download the 1.2.0 version of the app from their official website. Make sure to try it out. You won’t regret it!