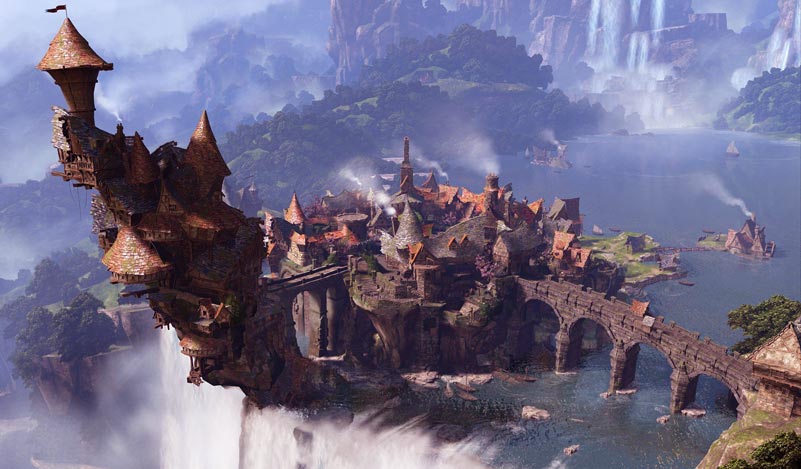 To put it simply, western RPGs craft a world, while eastern RPGs craft a story. Yes, the former have stories and the latter have worlds, but the emphasis on each is clear. Western RPGs put the player in control of the game and let them write their own story, following the signposts left for them. Eastern RPGs make the player a part of the story and let them explore the world in the way that END_OF_DOCUMENT_TOKEN_TO_BE_REPLACED 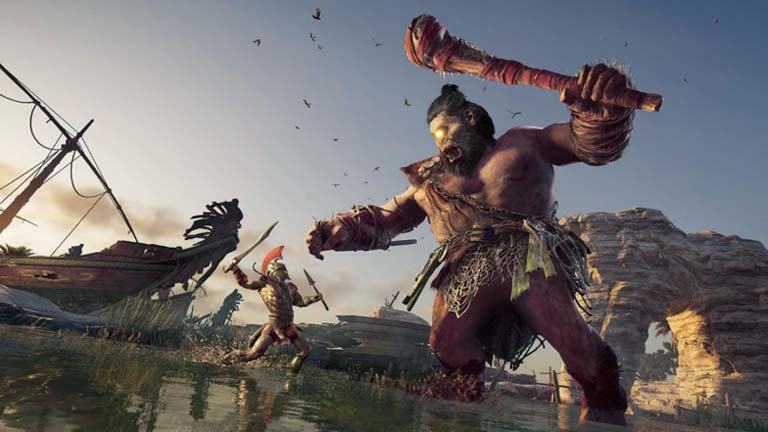 So the entire game of Assassin’s Creed has been set in the open world and you are being presented with the perspective of the third person. Here the protagonist will be taking down all the target by using several skills and combat along with exploitation. The main game of this genre is produced for the END_OF_DOCUMENT_TOKEN_TO_BE_REPLACED

On the surface, Retro City Rampage looks like a de-make of Grand Theft Auto, but it manages to tap into much more than that thanks to its uniquely retro look. You play Player, who’s sent to the future by a Doc Brown analog who mistakes you for Bill and Ted analogs who crashed their phone booth into his car, and you must then rebuild the car by fighting a Dr. Robotnik analog, doing chores for a human Game Genie, and wreaking havoc across the city. If you’re a Gen-Y, this game is like your childhood forced through a END_OF_DOCUMENT_TOKEN_TO_BE_REPLACED