Here’s the list of the best ones that you would be surprised to see and play in 2019. If you haven’t decided the game you like, then, these 10 MMORPG games would give you an excellent choice. 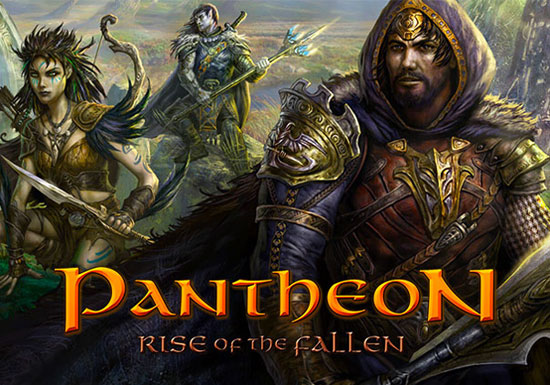 Enter the world of Terminus where heroes and deities live. Here, you play a legendary hero who is tasked to reclaim lost relics.  You experience great combat moves that would test your awareness and preparation. Players would enjoy each challenging scenario that needs their skills and understanding of the game. 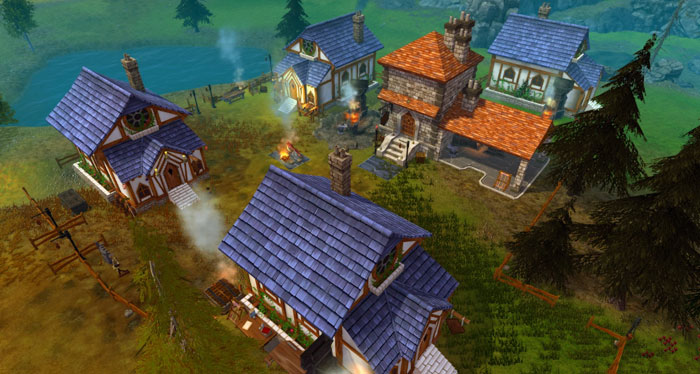 Do you want to create massive servers that enable you to support other gamers? Well, you can do that and more in playing Legends of Aria.  Players would have the chance to manage and run their game worlds.  Take note: you can create servers that each has a unique set of game rules. Thanks to the superb creativeness of Ultimo Online, you can expect this new game to be awesome. 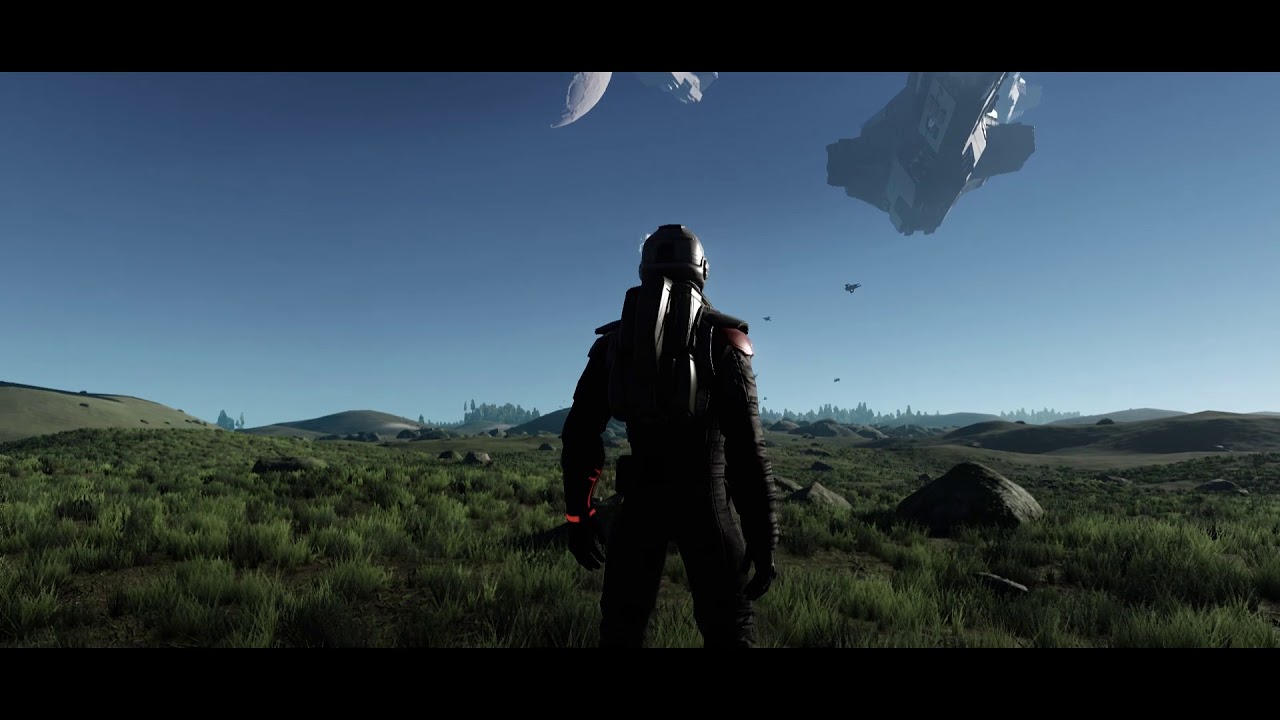 Fans of sci-fi games would be thrilled to play Dual Universe due to its complex and interesting gameplay.  Get ready to build your civilization, warfare, trade, economy and more. You can also create your enemies and defend your civilizations against them. One great thing about this game is you can make your alliances and block off resources that can be used by other players. 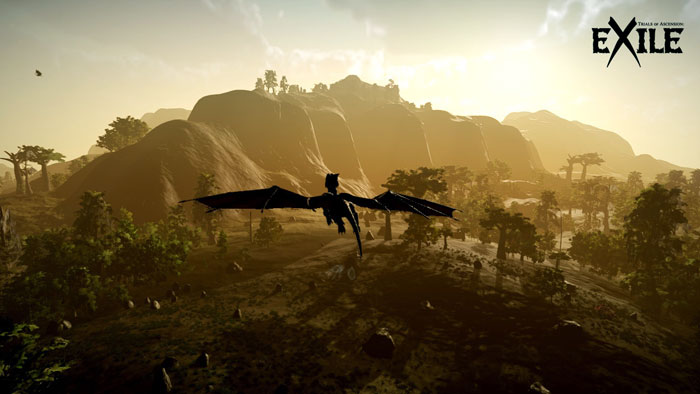 It feels awesome if you have the chance to build your islands and select the resources that would be part of it. The trial of Ascension is an MMO fantasy game that lets you create an island where you can set your rules. You can invite 64 players on their world and experience a great time there.  Another great thing about this game is you can also play it with your friends that make it more fun. 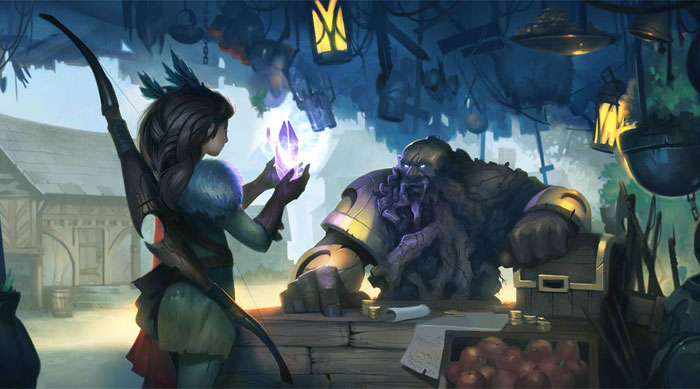 If you love Game of Thrones, then, you would love to play the MMO game – Crowfall.  Players can access five world systems that each has its specific rules.  These words are known as campaigns where each player is tasked to build their empires. You can expect excellent and strategic gameplay that allows you to enjoy the visual of the game.

What makes this game worth it?

Players love an action MMO with a fantasy, so that’s what the developers of Lost Ark plan to give you. Do you want a fast-paced and exciting game? Then, you await the release of Lost Ark and feel a satisfying gaming experience.  The game’s developers put much focus on the exploration concept so you would see much of it in the game. 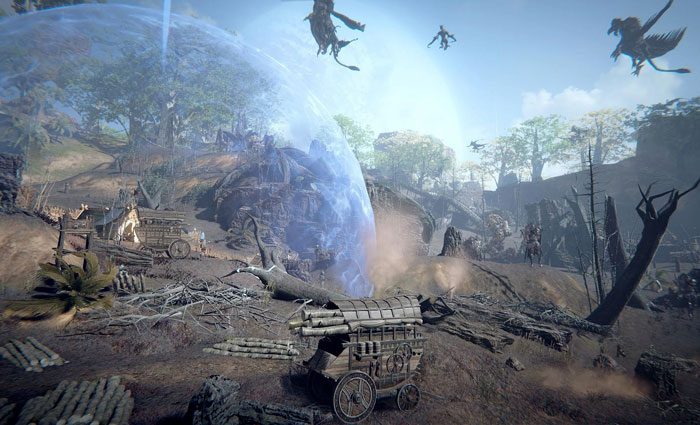 You’re right if you think this game has an action vibe in it. Well, you can expect airship battle in Ascent that gives players a new taste about aerial combat. Developers at Bluehole aim to optimize the game before its release so you would be excited to play it. 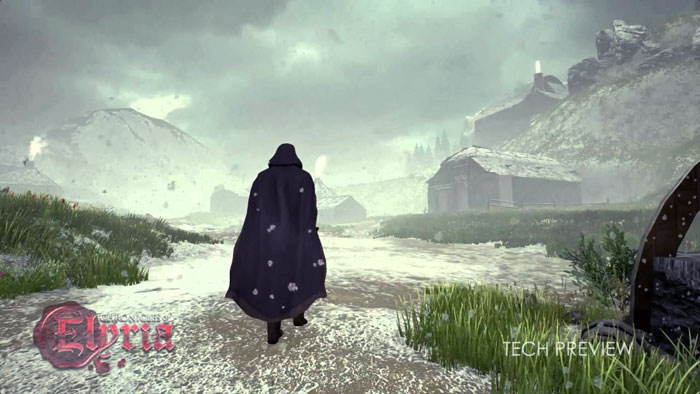 Enter a dynamic world where your character in the game age and dies.  The Chronicles of Elyria offers you a taste of interesting concepts that would make this game addictive.  Players would have a different setting every time they log in.  Also, you have access to a closed economy and infinite resource.  The game settings are destructible, so you have access to a unique and different setting. 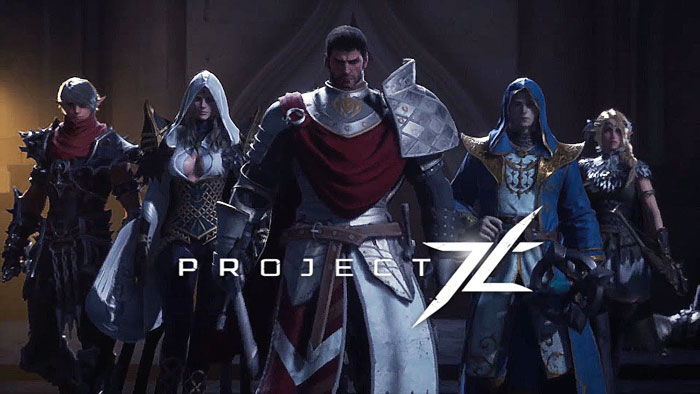 Expect visual treat from Project TL as this game offered the best trailers last year.  You can expect to see exciting colors and superb abilities that give this game an excellent response from gamers.  Players can have excellent gameplay as well as character function due to the verticality and scalability of the character.   NCSOFT might release the game this year, so gamers await that promise. 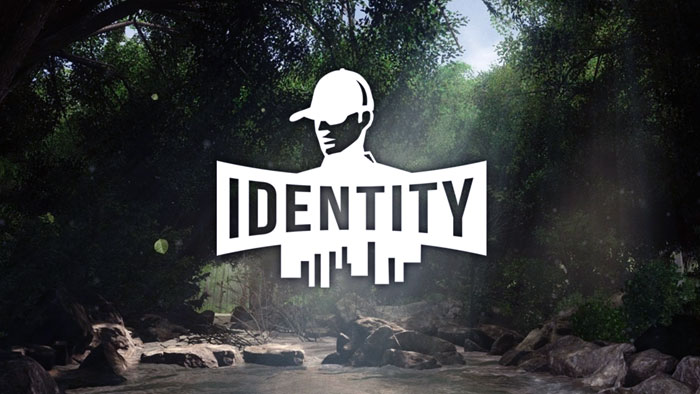 Experience great freedom as you play Identity an ambitious MMORPG game that’s set to capture your interest and excitement. The game allows you to choose from a police officer, a criminal, a businessman and much more. Players can also have access to the housing system that lets them choose and customize a house.

Now, that you know the best MMORPG games to play this year, you can decide the game that you like. These top 10 titles would blow your mind as it offers you excellent features you would love to use.  Don’t forget the excellent visual treat you would have in playing the MMORPG games. It’s time to prepare and wait for the excellent gaming experience that offers you satisfaction.

Read also:
> Best Strategy Games for iOS of All Times